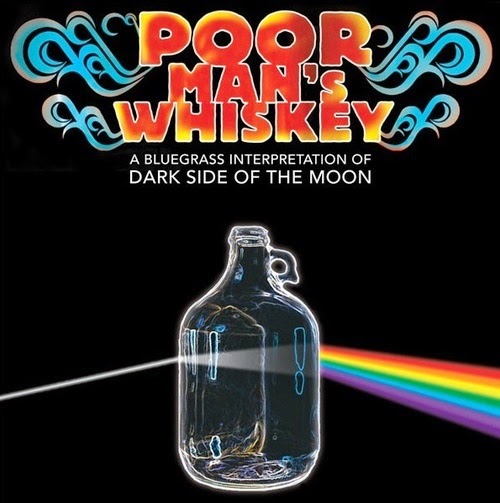 After my 4th yearly screening DSoOZ and the previous years "Dark Side Dub the Moon," I was clearly in search of new visions and variations and I was even beginning to build a small following of loyal Munchkins (you know who you are). I felt like I wanted to build more of a format or a vehicle for the show, not just screening a movie but an sharing an experience... A learning experience!

Establishing this screening as a tutorial tribute was always a very important factor to me since my art seems to be as legitimate as tagging is with spray paint and a wall... So for those reasons I decided in 2009 that my yearly trek to Oz should be screened on an original US release date of either August 12th, 15th or 18th for no other reason than I can say it's a yearly tribute.

Section 107 contains a list of the various purposes for which the reproduction of a particular
work may be considered fair, such as criticism, comment, news reporting, teaching, scholarship,
and research. Section 107 also sets out four factors to be considered in determining whether or
not a particular use is fair.

I had reasons for establishing that scholarly approach and yearly screening date, one was to keep my concerns of Copy Right infringement to a minimum after all, I don't own any part of MGM's / TCM's "Wizard of Oz" or Pink Floyd's "Dark Side of the moon" and to insure any money issues that might arise I have never made a penny off of either of the entertainment properties. In fact I believe that the re-exposure that I give these subjects, the  re-interest in the original materials, in a sense reignites it's interest and in turn recycling is good for the planet. At the very least it's made a great calling card and led me into a circle of incredibly creative friends.


It's never really mattered as much to me if people loved or hated my personal
performances, I've always been happiest with the ? it proves that I had their attention. 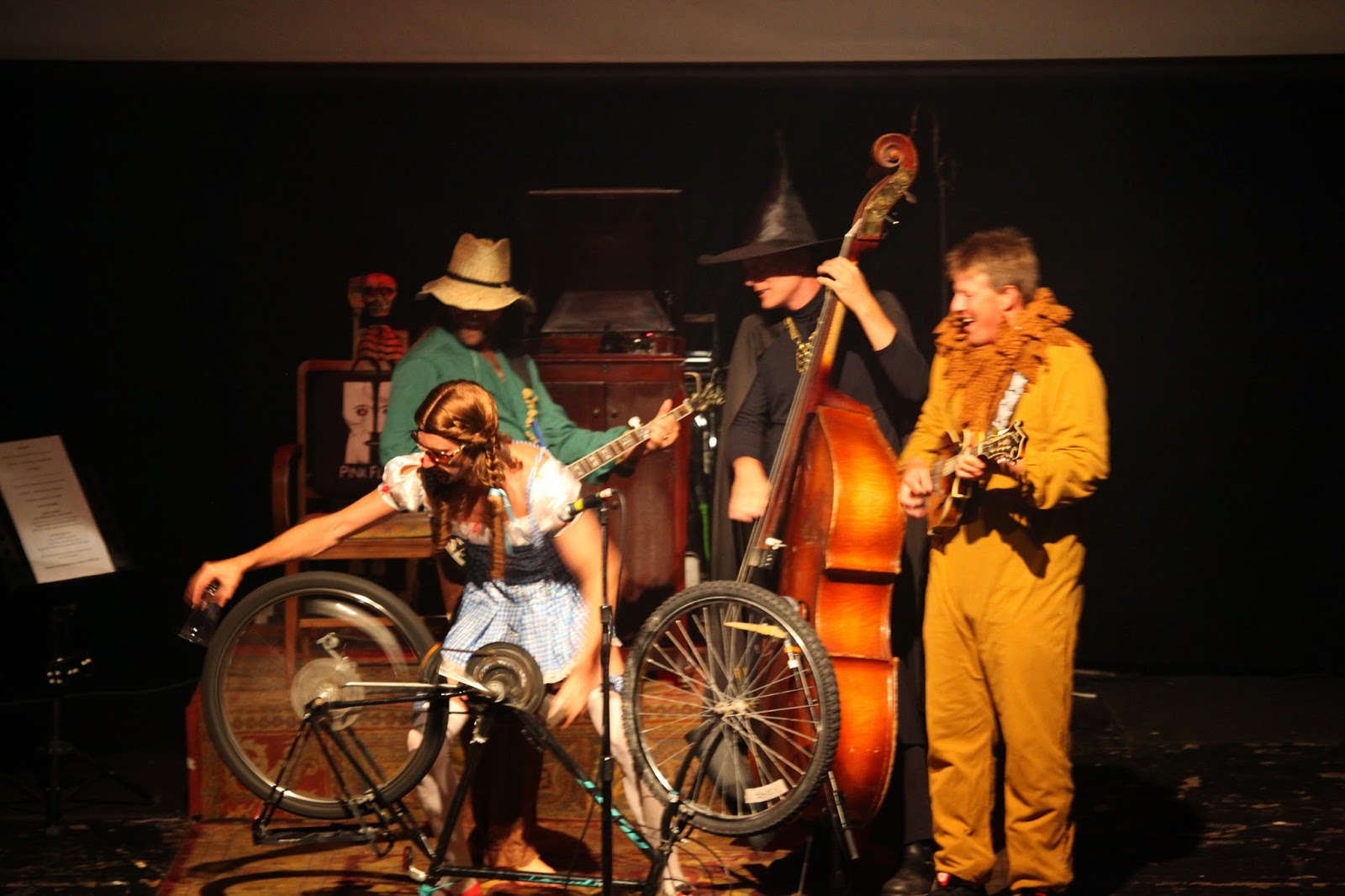 Which ever the way that red brick road went I decided that I wasn't going there alone and for the 1st time I altered the movie video of TWoOZ to suit the addition of the bluegrass music of a local and now nationally well known "Poor Man's Whiskey." With the original members of Jason Beard on mandolin, Josh Brough on banjo, Michael Stevenson on acoustic bass and Eli Jebidiah on acoustic guitar and bicycle solo!


I split the 2nd repetition of DSoOZ between their new release "Dark Side of the Moonshine" and weaved Easy Star All Stars "Dub Side of the Moon" into the 2nd half of the 2nd rep and of course then back to Pink Floyd's DSoTM to end the video sync as usual. I ended up with is what I billed as a  "Rock'n Reggae Bluegrass Extravaganza!" Not only did I pull off a really difficult editing twist and bring it to life, but we also brought to the stage Poor Man's Whiskey" for the first time to play during one of the DSoOZ intermissions. With the expert audio engineering of my assistant Munchkin Jerome Pierce, head of the Oz AV Department, Poor Man's Whiskey took the stage in full Oz costumes and proceeded to play segments from their new album which included a ridiculously funny version of "On The Run" delivered by Eli Jebidiah on a bicycle and it's spokes. The short 15 minute set was hilarious and and kept every one in their seats while I cued up DSoOZ part 2.

I had a few special guests that night that I should mention, the 1st being the spectacular cowboy hat stick horse ride through the audience by my good friend Paul Riley. Paul burst in the theater during the bluegrass part of Poor Man's Whiskey's Oz video segment and gave us quite a ride! 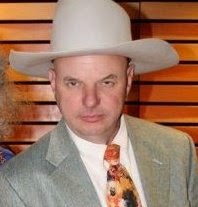 I had another special guest on stage that night, this one was 110 years old... My 1910 Victor Talking Machine Victrola. It was perched in front of "Wayback Machine" directly under the theater screen for extra back-up effect and emitted everything from strobes, to colors and fog at specific times of the evening. I found by carrying 2 wireless off/on switchers in my jacket pockets I could set off the effects at any given moment and accent scenes like the Oz hall and the twister scene. During our "Door Time in Oz" my Victrola had one other performance duty, I played my 1939 78' master collection from the film itself on my old crank up friend. good times... 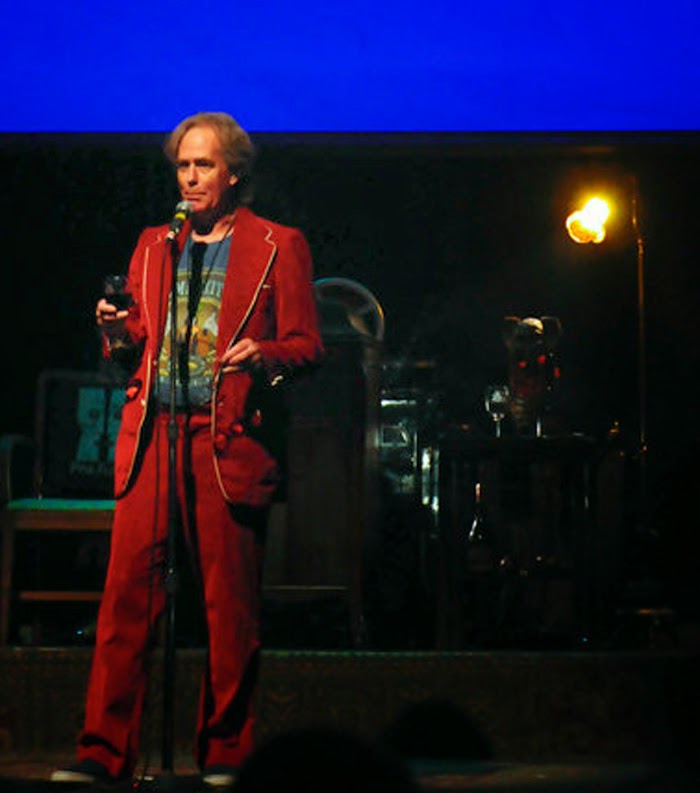 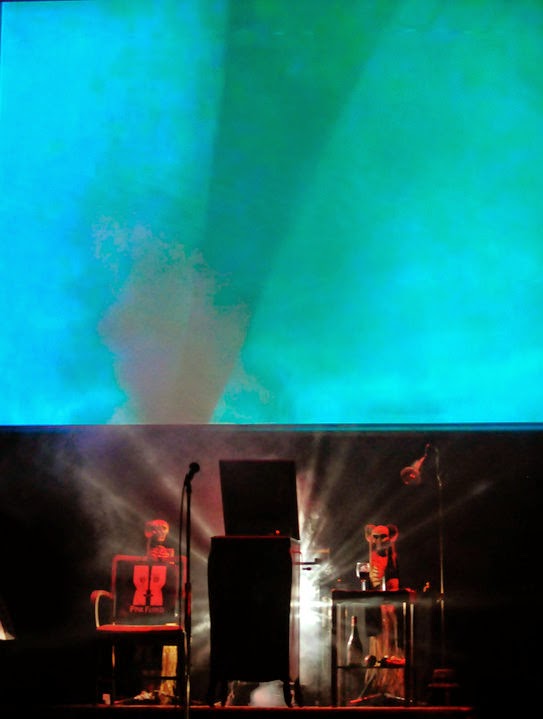 Posted by The Professor at 8:10 PM