I got kicked out of every school I ever went to. I got kicked out of so many schools that my mom had to use friends addresses so I could go to schools in other districts. I finally had to have a tutor come to my house because I was out of schools to go to. 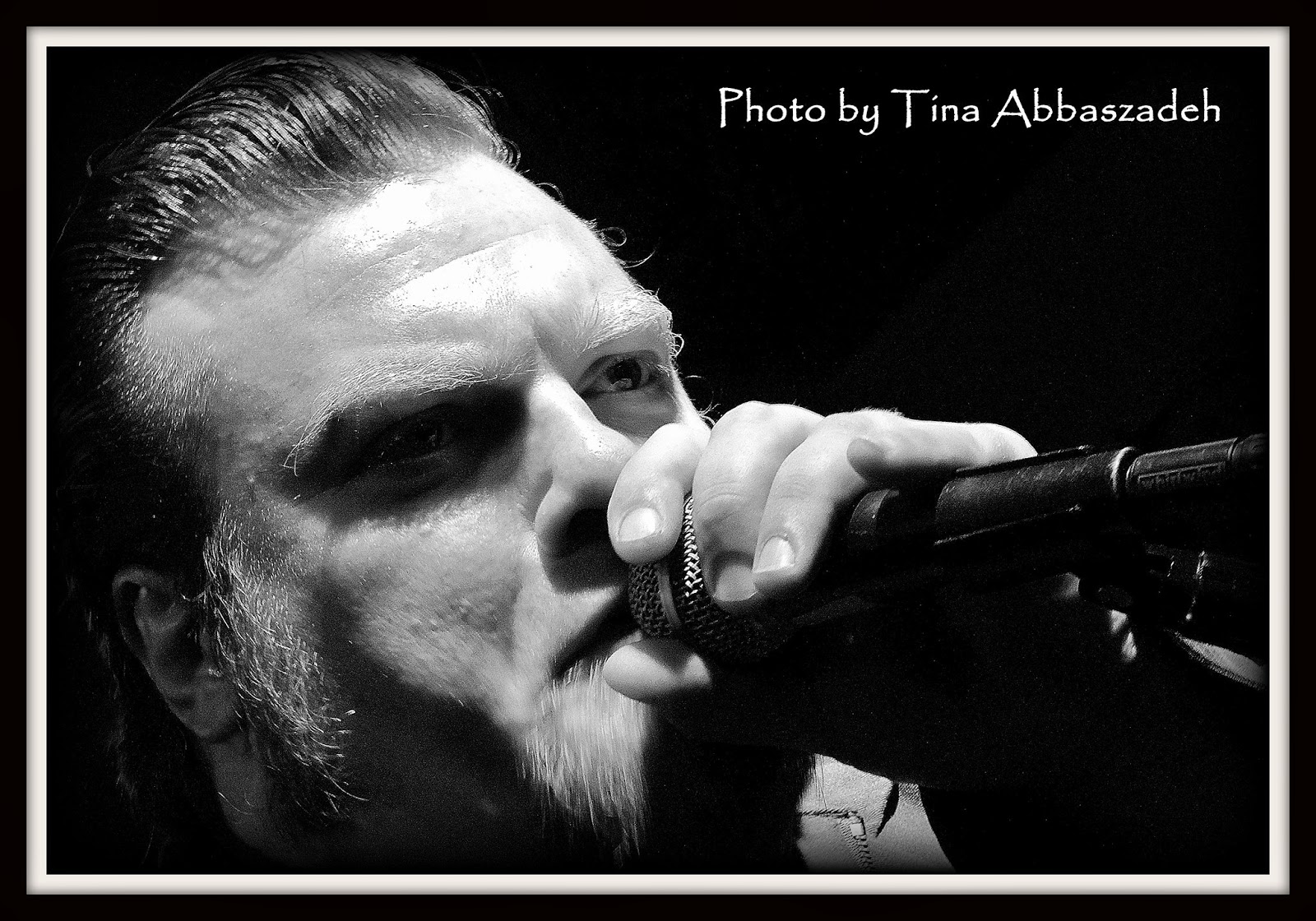 The man in this picture was my school principal. He was the new principal and I was kicked out of this school for the second time after they let me come back after attending other schools. He knew I was troubled but he also knew I had a love and obsession for a newly found instrument, the harmonica. He wanted to boost my self esteem and help me. 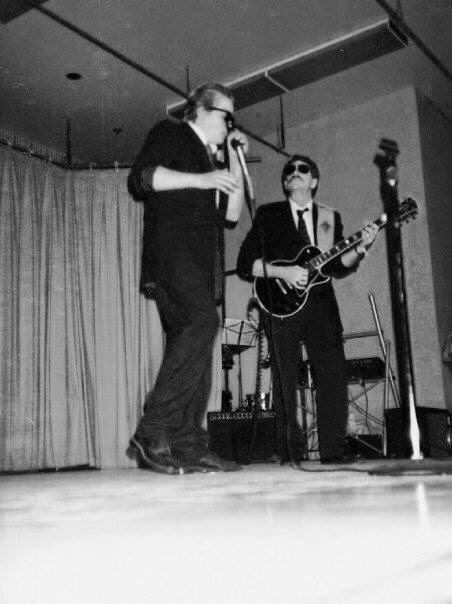 His name was Mr. Humble

Even though I was getting kicked out again, he wanted me to play the school talent show with him. I was finally excited to go to the principals office. He wanted me to develop some structure and discipline in my playing. He had a black Les Paul and a black face Fender Twin. I think he had kind of hung it up as a musician in trade for a career in education but I think I inspired him to dust off the Les Paul and Fender Twin.

I felt like I could fly when we performed together at that talent show. He really helped me. I never felt like I fit in or was good enough. I hated school with every inch of my soul. His name was Mr. Humble and I am forever grateful to him. He gave me one of the very few positive memories of school. I think I was 11 or 12.
P.s. I played through the original school auditorium tube p.a. System. The ceiling was lined with old 8" speakers. 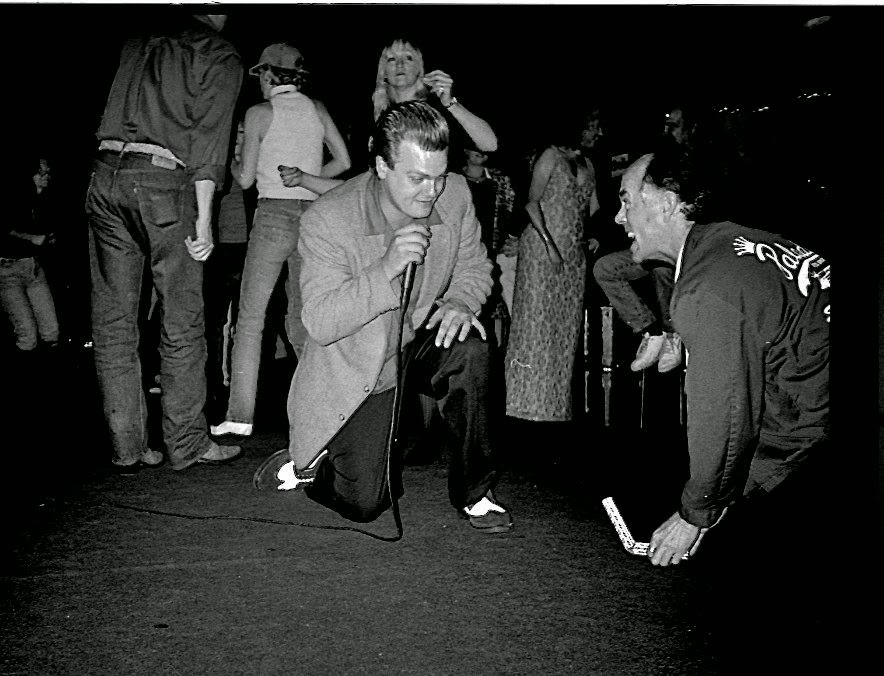 
These stories consist of rough drafts that will be proof read and finalized
before being included in "Another Day Another Decibel"
www.ViralMediaArt.com
Posted by The Professor at 7:00 PM