There is one possible reason this synching hobby will never appeal to the main stream society.

People perceive this as the hobby of psychedelic druggists and lunatics. That's why the “Synchronicity Arkive Primer” listed one of the early experimenters of music with movie montage as William S. Burroughs. The movie “Naked Lunch” is based on part of the book Mr. Burroughs wrote about what he actually thought happened to him while he was under the influence of drugs. Doctors routinely read another book in which Mr. Burroughs details the subjective effects of every drug he takes. Back in the 1960’s, drugs were counter culture hip. Drugs were believed to be an aid to mental exploration and enlightenment. Your voluntary thoughts would give way to the hidden subjective power of your inner mind. 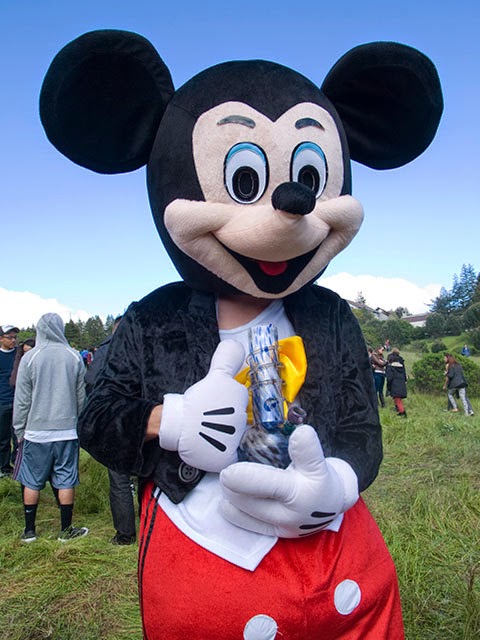 In hindsight, we saw a number of music and movie stars die of drug abuse and addiction (and many other people too). Now we are informed of drug addiction and the toll it takes on the human body. I have never tried any illegal drugs. As a youth, I saw drugs rip apart the fabric of society. This polarized me strongly against illegal drugs. I have had drug addicts witness to me that they wanted to quit but it was very hard. They told me that using marijuana opened up the door to hard core drugs for them.  They said that it may only take one use to get your mind dependant on a drug. I expect to live a long time because I take care of myself. Take care of yourself too.

I have had people on the street curse at me when I told them about this hobby of synchronicity. Most other people say, “I have heard of the ‘Dark Side of Oz’, so what?” My wife recently gave me the “wake up and see reality” speech about synching. She told me that none of the stuff I try matches. I told her that I still enjoy doing it. I reminded her that instead of synching, I could go out to drink and get in bar fights. Some people watch the television to relax. I just play music I like, while watching muted movies. Playing a movie muted is the hard part for some people to accept.

When I was a kid, I first saw Disney’s “Fantasia” at a Birthday Party outing. I found it amazing that the animation was cut to pre-existing music.  I wanted to animate to music too and would often dream of various action with music.  In elementary school, one of my teachers had a music interpretation activity.  We would listen to music and lyrics to think about what the message was. We would draw pictures of what the music meant to us. We were surprised how nobody had the same interpretation. 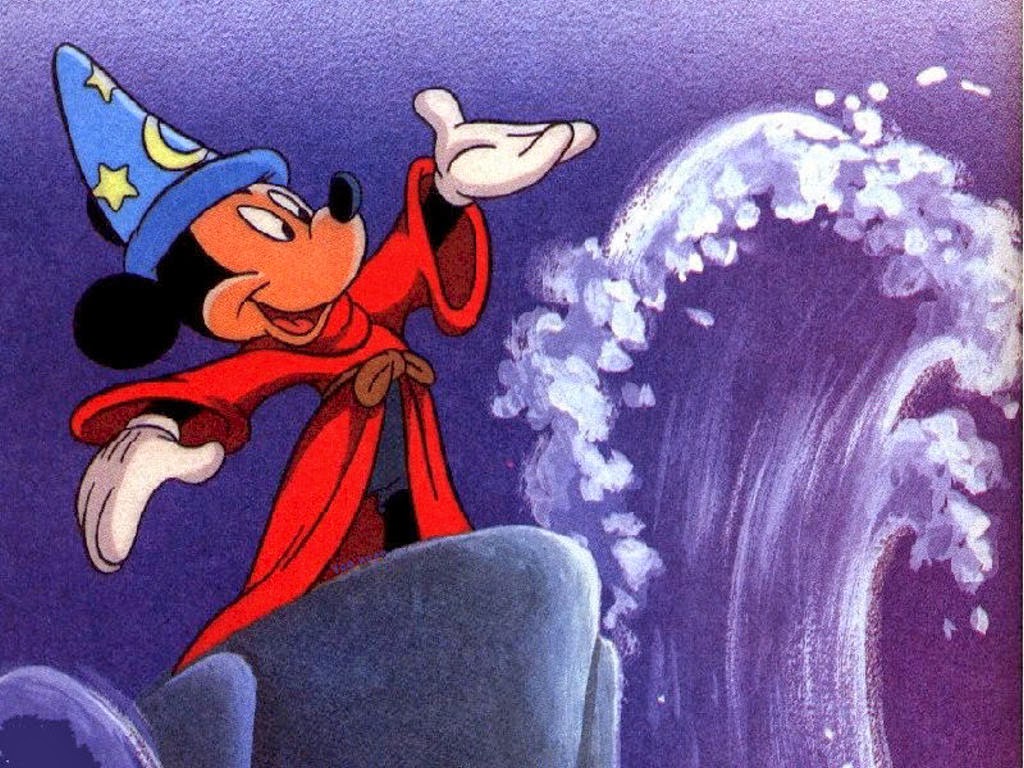 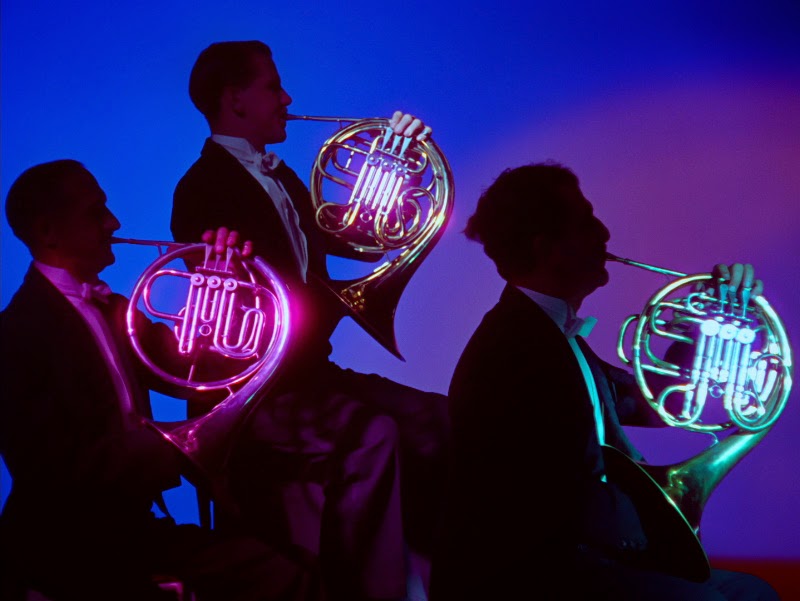 I do most of my synching late at night. There has also been frequent discussion on synesthesia and whether it aids in synchronicity art. Synesthesia is the mental crossing of the boundaries for senses. For example; a certain music note makes you see a certain color, or a certain texture makes you taste a certain flavor. When I first hear new types of music, I see colors and lines. It is as if my mind is desperately trying to make sense of the new stimuli. Once I become familiar with the music, I no longer have this sensation. So I do not consider myself to have true synesthesia. Others in synching report that they have synesthesia but not that it aids them in synching. I wonder if somebody with synesthesia is predisposed to matching different aspects of sensory media. This sensory crossing may be an evolutionary adaptation in abstract reasoning. Now a part of the body (region of the brain in this case) is used for an entirely different purpose than it was originally for. Like jaw bones in fish for chewing food evolving into ear bones for hearing for land animals.


We have brains to remember what happened in the past.  This gives us the power to predict the future. With every cause, there is an effect. Our brains are wired to notice patterns. This gives us an advantage over utilizing our environment. Lois Pasteur proposed, “In the field of observation, chance favors only the prepared mind.”

I believe that the Gestalt Principles apply to synchronicity of music and movies. You draw on personal experiences, expectations, and cultural cues to gather the information in your mind. Our brains want a straight forward cause and effect. Because of subjectivity and cultural relativism, it is possible that few others will enjoy or “get” your synch.  Also, your brain searches for coincidence and harmony. When two independent actions happen in harmony, it strongly catches our attention. Lastly, your senses can never take in all the myriad of information presented.  So, your mind has learned to connect the dots and add a few dots to make the mental imagery of your synch “complete”. I believe this personal journey in synching is why music movie madness will never appeal to the general public.
Posted by The Professor at 10:04 PM