I'm home from touring the South & Southern/Eastern Seaboard, and so happy
to share this story with you for your upcoming project. Judge was a rich
historian of not just California Rock History, but of History in
general....he was...."The Judge" ;) 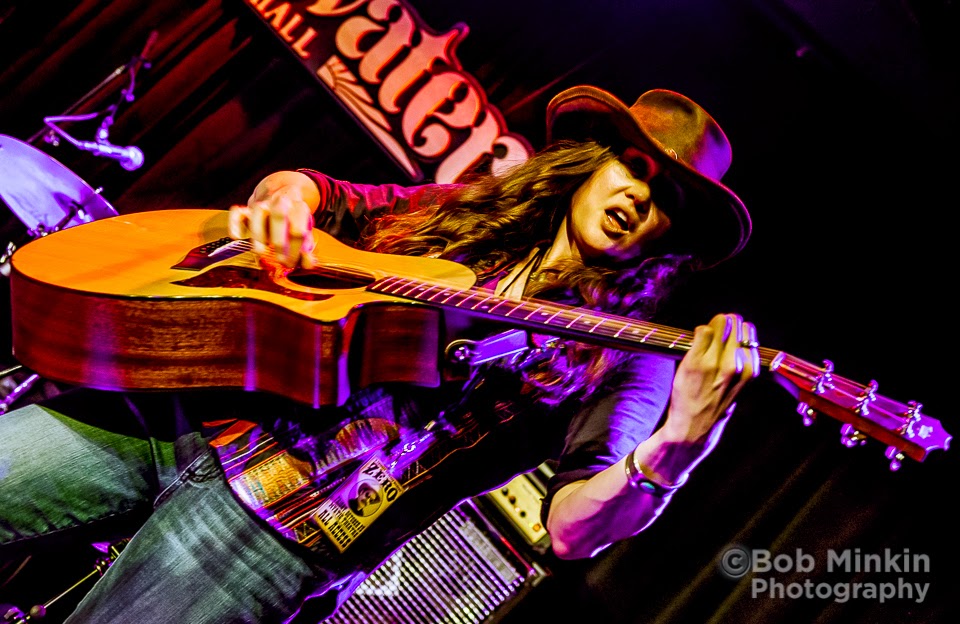 Mystic...She was not called by that , until near 10 years ago. James
McMurtry was billed headlining McNear's Mystic Theatre, in Petaluma, Ca.,
and Lansdale Station was on the bill opening. Our band was myself, the
late Judge Murphy on vocals, Jim Cucuzella on guitar, Chip Roland on keys,
Sammy Price from New Orleans on bass, and Brent Rampone on drums. Sound
was provided by Randy Teaford, who you could always depend upon in a large
venue, for top notch fidelity.

I remember meeting McMurty before the show, and Judge complimented him on
his award (Can't Make it here anymore-tour), "It's an honor to open for
you," to which McMurtry replied , "I feel sorry for you." He had just won
2 AMA's and a CMA.

Come to find out JM, McMurty that is, had peeved off the local press &
some hooligan got Riled! He decided to take out his political aggressions
upon any ax near by, thinking it belonged to the outspoken McMurtry. While
we all celebrated one of the best performances of our lives, my Taylor 314
CE Guitar was being mistakenly raped kicked in, totaled ...SMASHED.... by
a steel toed boot, hard case included.
But She was Still.......... in Perfect Tune

Frank Hayhurst of Zone Music heard of this travesty, and contacted Bob
Taylor of Taylor Guitars. They generously fixed "Mystic" and I became the
Taylor Guitar Road Show Girl for the next 4 years.

What takes a lickin' , keeps on tickin?

I owe Taylor Guitars a debt of gratitude and for my "Mystic", here's to
many more miles on the road together. I've also just been introduced to
"Flo". She's A Taylor waiting for me in Jackson, Ms.

Peace & Love
Lauren
Posted by The Professor at 4:25 PM